Today is the 125th birthday of the iconic Eiffel Tower.

In honor of this day and my absolute favorite landmark in the entire world, I have put together a fabulous mashup of Eiffel-inspired items using Polyvore.com.

From skirts to earrings and candles to tables, you can find virtually anything with this international landmark on it.  Shop them here!

And just in case you plan to play Trivial Pursuit soon (do people still play this?), here’s a bit of a history lesson:

The Eiffel Tower, or La Tour Eiffel in French, is an iron lattice tower located on the Champ de Mars in Paris. Named after the engineer Gustave Eiffel, the Eiffel Tower was erected in 1889 as the entrance arch to the 1889 World’s Fair.

It was initially criticized by some of France’s leading artists and intellectuals for its design, but has become both a global cultural icon of France and one of the most recognizable structures in the world.

The tower is the tallest structure in Paris and the most-visited paid monument in the world; 6.98 million people ascended it in 2011. The tower received its 250 millionth visitor in 2010.

I’m not a super big fan of white shoes.  But when it comes to white outfits, white bags are essential so as not to overpower your light-colored and most likely, lightweight ensemble.

Here’s a roundup of cute white bags for all your spring and summer bright whites.  And they are affordable! 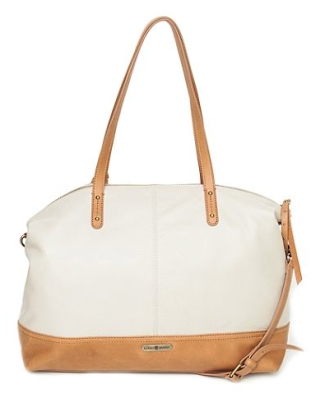 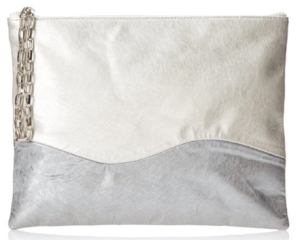 HOW CUTE ARE THESE SALT AND PEPPER SHAKERS?!  (And how about two posts in a row this week?)  But how cute are these really?

Yes, I’m totally screaming that!  I’m so in love with navy and gold right now and the fun geometric prints on these Kate Spade shakers are T.D.F (to die for!)

Kate’s Fairmount Park Dot & Stripe Salt and Pepper Shakers marry preppy, deco and pop artsy seamlessly.  They would really complement the chicest penthouse dining table and the most eclectic studio with a table for two perfectly.

It almost makes me want to rethink my dining room colors to incorporate these into my table decor.  Hmmm…. 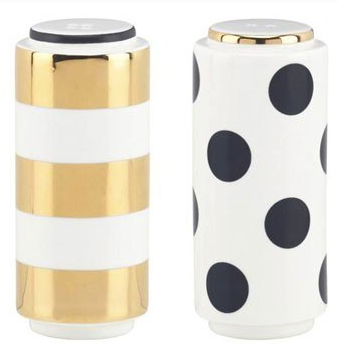 Spring hasn’t officially sprung quite yet. And usually here in Middle America, it takes a little longer than other parts of the country to finally come around.

That hasn’t stopped me from shopping for sandals though.  In my online search for the perfect shoe, I found these positively perfect rosegold sandals from Ted Baker.  I’ll bet the block heel makes them super comfy.  The metallic leather makes them dress-up worthy. The metal plate and other more practical hardware in the same rosegold color make them unique and dare I say, a little bit edgy.

Thanks to J.Crew, we can now wear even the specialist of occasion shoes with destroyed jeans, so I know I’m not out on a limb when I say that these sandals could take a girl a lot of places.

Let’s just hope that girl is me! 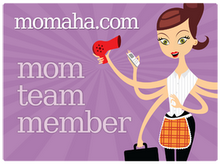 From the mouth of this babe

Out of the Loop?